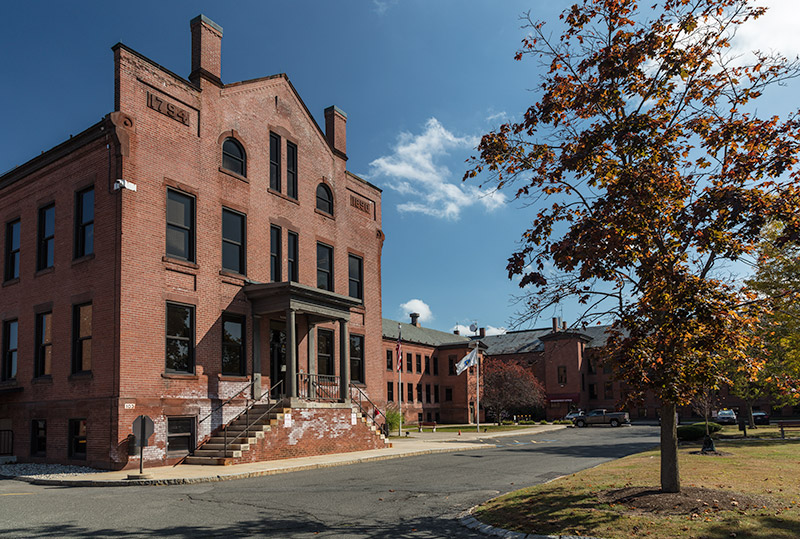 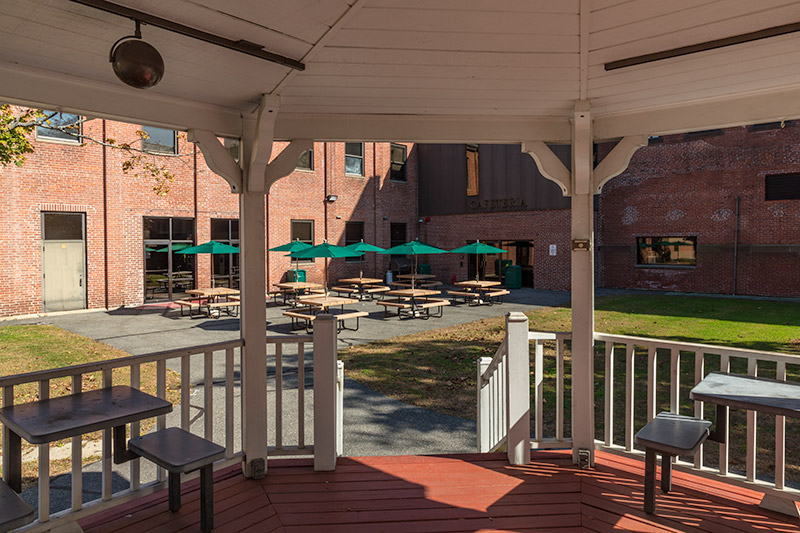 We are One Federal, the address of forward-thinking businesses. But our distinctive campus also recalls the history of the Springfield Armory, built over two centuries ago.

During the American Revolutionary War, George Washington chose Springfield’s nexus of rivers and major roads as the site of the first federal armory, which would manufacture military weaponry during every war in the nation’s history. The Armory produced the first American musket and the M1 Garand rifle, which General Patton called “the greatest battle implement ever devised.”

Fueled by these innovations, the city of Springfield’s reputation as a center of invention grew. The Armory pioneered the mass production of interchangeable parts, which employed the use of machines, quality control and division of labor—hallmarks of the Industrial Revolution.

The Armory was closed in 1968 and later preserved as the Springfield Armory National Historic Site, the only unit of the national park system in western Massachusetts.

The Armory Square site, across the street from our campus, is now home to Springfield Technical Community College, as well as the Springfield Armory Museum, site of the world’s largest collection of historic American firearms.

The Federal Square site was used for light manufacturing by Milton Bradley and General Electric before its transformation into the Springfield Technology Park in 1996. Just as the Armory helped pioneer the technological innovations of the Industrial Revolution, our tenant companies push the leading-edge of new technologies.

Chief of Staff, City of Springfield’s Office of the Mayor

Have questions about leasable space, park amenities, directions or any other matter?